Robert Chorne and his dad Martin Chorne, had a great relationship in building a custom golf club maker into an industry leader, Making golf heads for many of the major golf companies and golf clubs for many PGA tour players. From Persimmon to the Renowned Cavity Back Woods and Tour Edition CBI irons. Robert has held many patents in the golf industry.This past year 69 tour players used his Tour Edition Target Alignment System to practice with more effectively. Not one of these players were paid to use the training device. Some wound up in the winners circle. Martin and Robert Had a fantastic Relationship. The golf business started as Robert and Martin against Goliath , however, our passion for helping people succeed with there game, reduced the stress on the golfer with Custom fit (R) equipment .The golfers were personally fit by Robert and Martin and then by the pro's who they taught there system to help the golfer. Robert fit many tour players for both Drivers and Irons. Martin Made precision equipment in the days of persimmon for perfect hosel bore, Facing and scoring the club with his machinist background perfect roll and bulge with the score lines within seconds. Martin personally crafted persimmon woods for many Tour players. Robert has always had a passion to help people. When Martin Was ill at the end of his life from Cancer, he told Robert: "I have confidence in you." This has stuck with Robert every day of his life. When Robert was introduced to the hockey market he quickly noticed there was a need for better gloves. The current gloves made the peoples hands irritated. Most players bought gloves frequently. The gloves smelled from the bacteria , their skin gets irritated, the blood flow in the body changes as the body is stressed and the player can't perform up to there potential. Robert now has patents on Replaceable Palm Glove Technology for Hockey and Lacrosse. Robert noticed a need, solved the problem and is now in production and taking orders for the gloves.. Players who tested and tried the samples love the gloves Comfort, protection and ability to change the palm and texture customizing the feel to suit their game for best control and allowing their body to maximize its potential . Robert also took his extensive golf background to the hockey stick market. Robert noticed all the stick including the leading brands all twist upon impact with the puck. His knowledge allowed him to capture in slow motion at 5000 frames per second to prove his new design performs better for all players. It reduced the twisting upon impact with the puck, lifting the puck onto the blade for maximum control and releasing the puck as his shaft recovered. This perfect shaft synchronization also comes from his golf background as he understood that power comes from the puck being controlled and released at the right moment. His shaft loads and releases based on the players load factor. Robert always questions how to make something function better. He understand how to solve the problem, design, engineer and manufacture a product that the people will appreciate and love. The hockey player gets stressed when the blade twists. It runs through the body, the blood circulation in the body changes to react to the stress to try to maintain and equilibrium. The player tires out faster and performance goes down. With Robert's Speed Master stick the body does not get stressed like the competition. The performance of the stick affords the player more power and control. Even on receiving the puck the puck stops with Dead stop control as compared to the competition which bounces. Robert looks forward to helping more people gain access to his stick and gloves. He is going direct to the consumer , pros etc. Giving the player a better solution for a better price. Any one interested to speak to Robert. He is available most times to help people. When you buy your next pair of gloves for hockey or lacrosse or your next stick for hockey think about the passion of Robert (David) against the marketing Goliath machines of the big guys ., Do you want the best . Get it from Robert, NICC Sports. nicchockey.com nicclacrosse.com Nassaugolf.com Even the socks you wear will change! If you don't want your socks to stink , sweat and blisters. Take a look at the Tour Edition WOW wool on wool construction made in U.S.A.. Helps the body. feel better and perform better.
Thank you for learning about us. More good things to come. 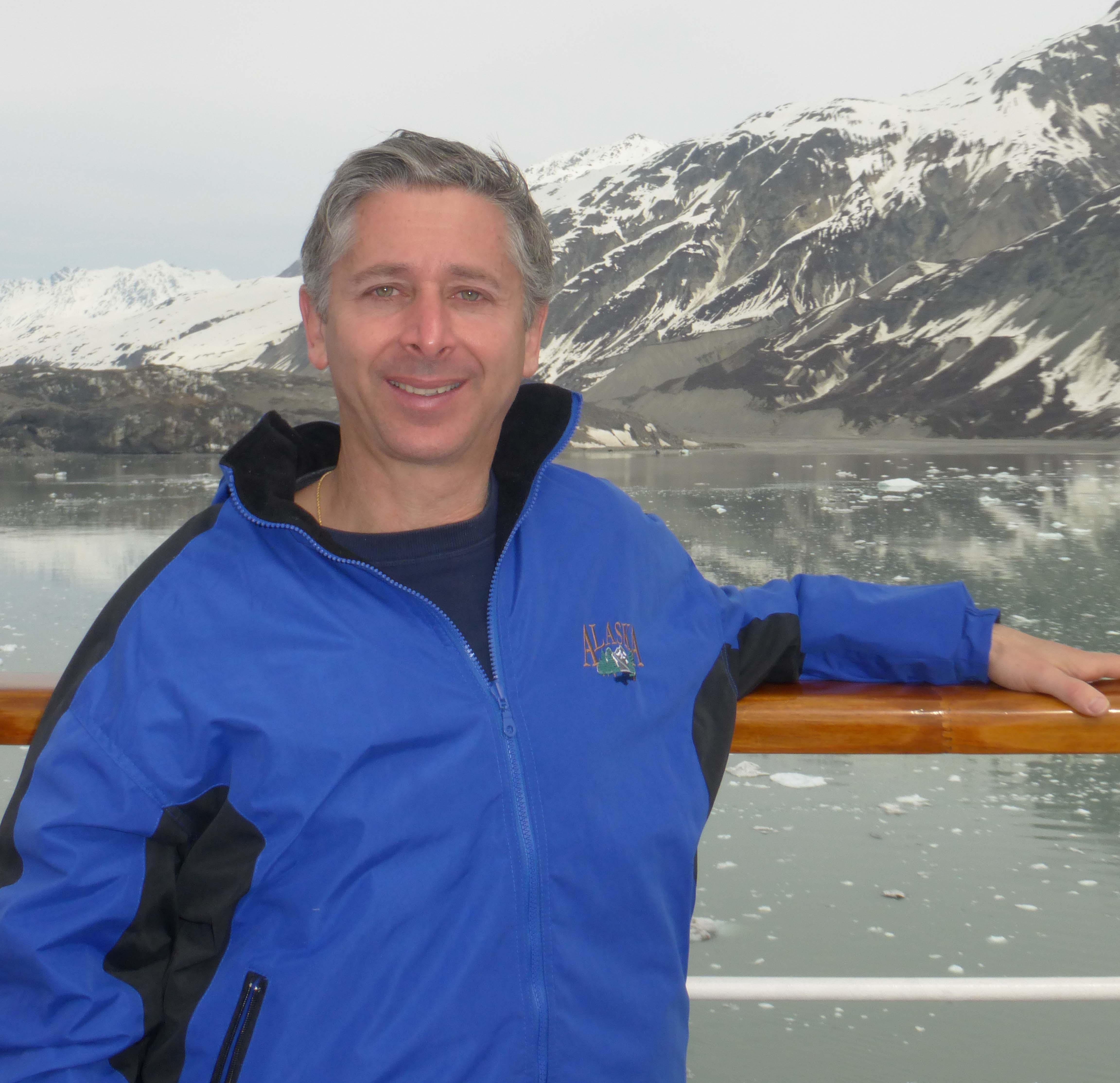