FILMED AT 5000 FRAMES PER SECOND

The blade twist down upon impacting the puck, driving the puck down into the ice. Loss of control and increase in friction

FILMED AT 5000 FRAMES PER SECOND

Upon impacting the puck, the blade controls the puck lifting it off the ice allowing the puck to rotate on the blade until it is released off the toe as the shaft recovers. 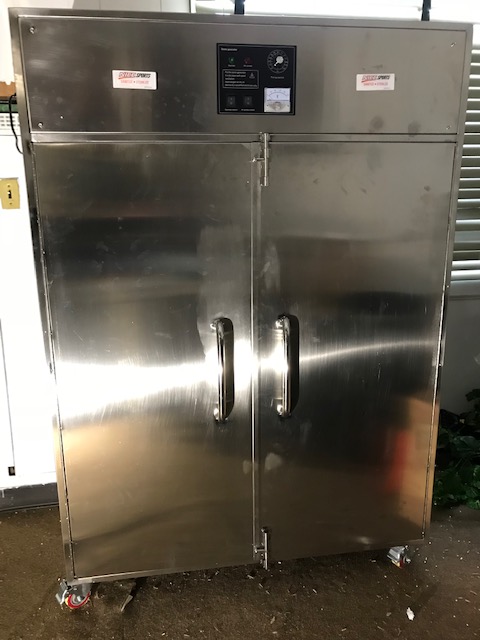 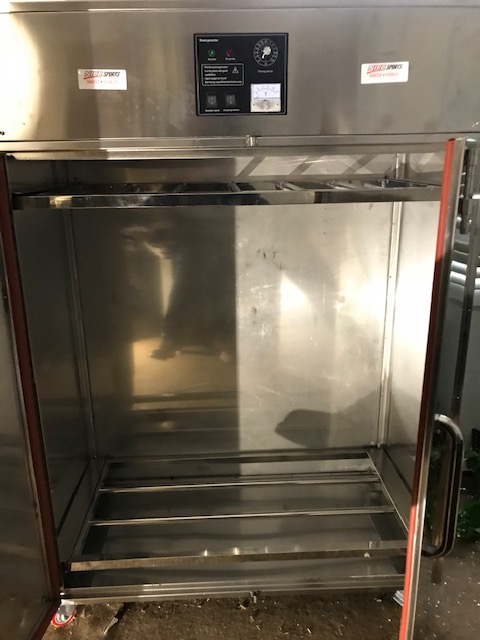 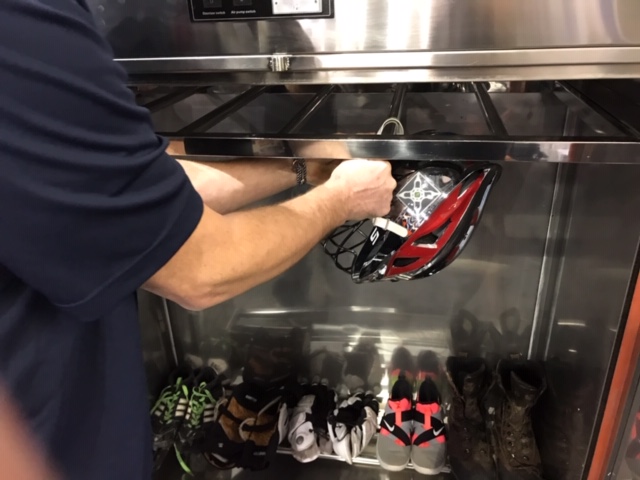 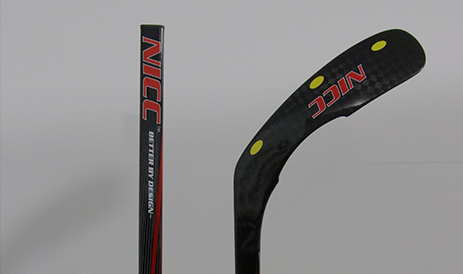 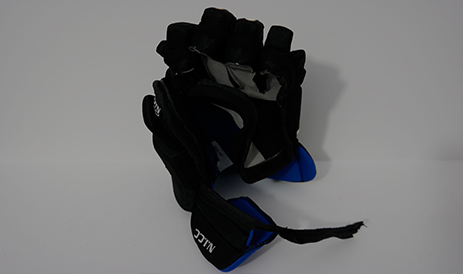 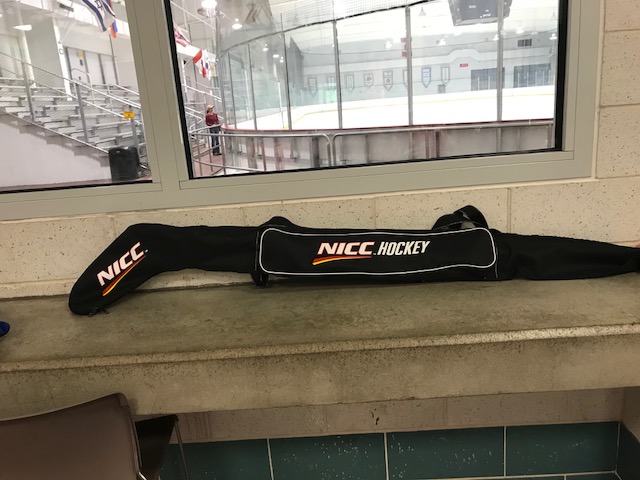 Just want to take minute to let you know my 16 year old loves his NICC stick we purchased from you at the St. Paul Hockey Expo a few months back. He ditched both of his top end Bauer sticks and has never shot the puck better. This spring he has used your NICC stick in the “Red & Black League” it is a premier High School summer league in the Twin Cities. Not only has your stick held up better than anything he has ever used, he was the leading overall scorer for the league. Great product! We will be in touch to add an additional one soon. Trying to spread the word for you here in the Twin Cities. Thanks again, Troy Freiermuth 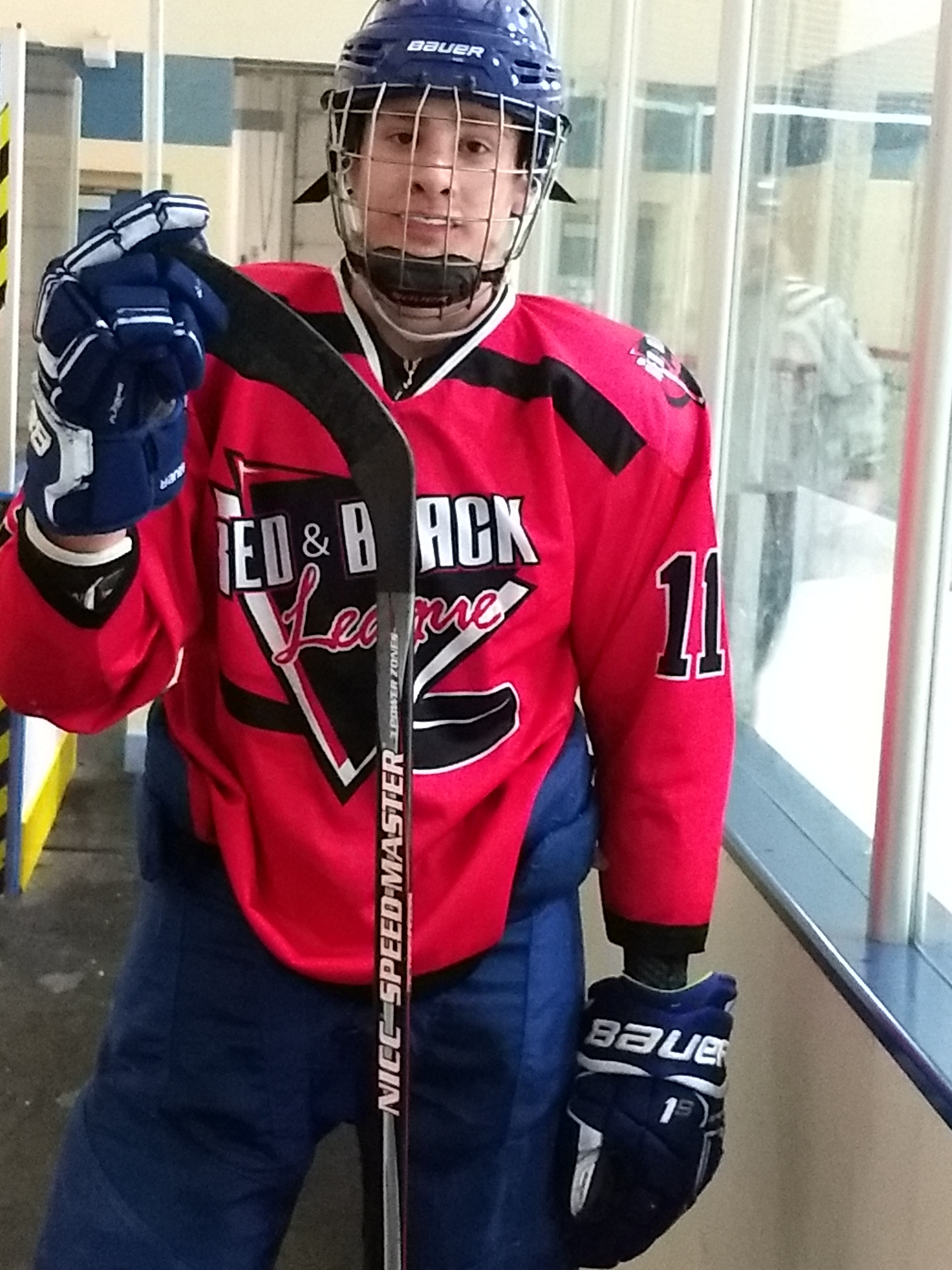 Yuri Catches the goalie cheating! while training. in Florida

N.I.C.C. stick is Patented. The blades design reduces drag forces on the blade. The unique weight distribution of the stick and blade creates three power zones(tm) making it much more stable and forgiving than traditional blades. At N.I.C.C. we tested the sticks durability with machine testing and player testing, surpassing the normal testing to insure the product exceeds the norm for the industry. At N.I.C.C. we also did unique slow motion analysis at 5000 frames per second, of the full slap shot showing the impact of the blade verses competitors sticks. Our N.I.C.C. testing revealed the recovery rate of the Patented stick yielded greater performance than the competition. The N.I.C.C. blade stayed more stable allowing the puck to stay on the blade throughout shot, rolling off the toe as the shaft recovered. The competitions blade badly twisted upon impact losing energy and losing control of the puck. The competitions shaft also resulted in shaft deformation as the puck contacted the blade causing energy loss. We design our sticks to be the best in the industry. Try one of our sticks and see what our technology does for performance and feel. For more information on N.I.C.C. Speed Master(tm) Three Power zone Ice hockey Sticks:

Behind The Scenes at Nicc Hockey


Jeremy Rupke- How to Hockey- wearing the N.I.C.C. Replaceable palm glove. Jeremy will also be posting about our glove from his Minnesota show footage. 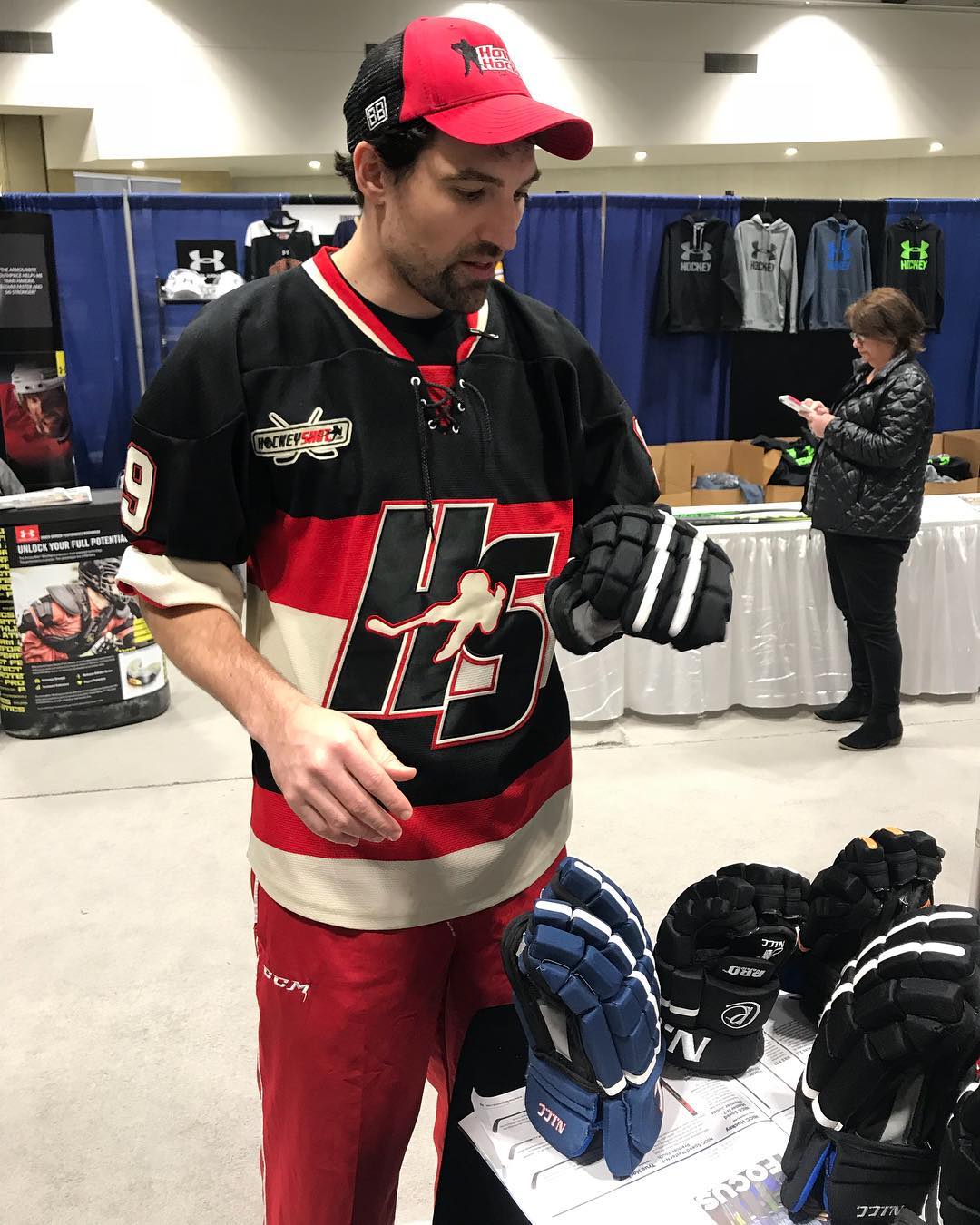